The franchise development strategist will head-up four panel discussions at the franchising convention. 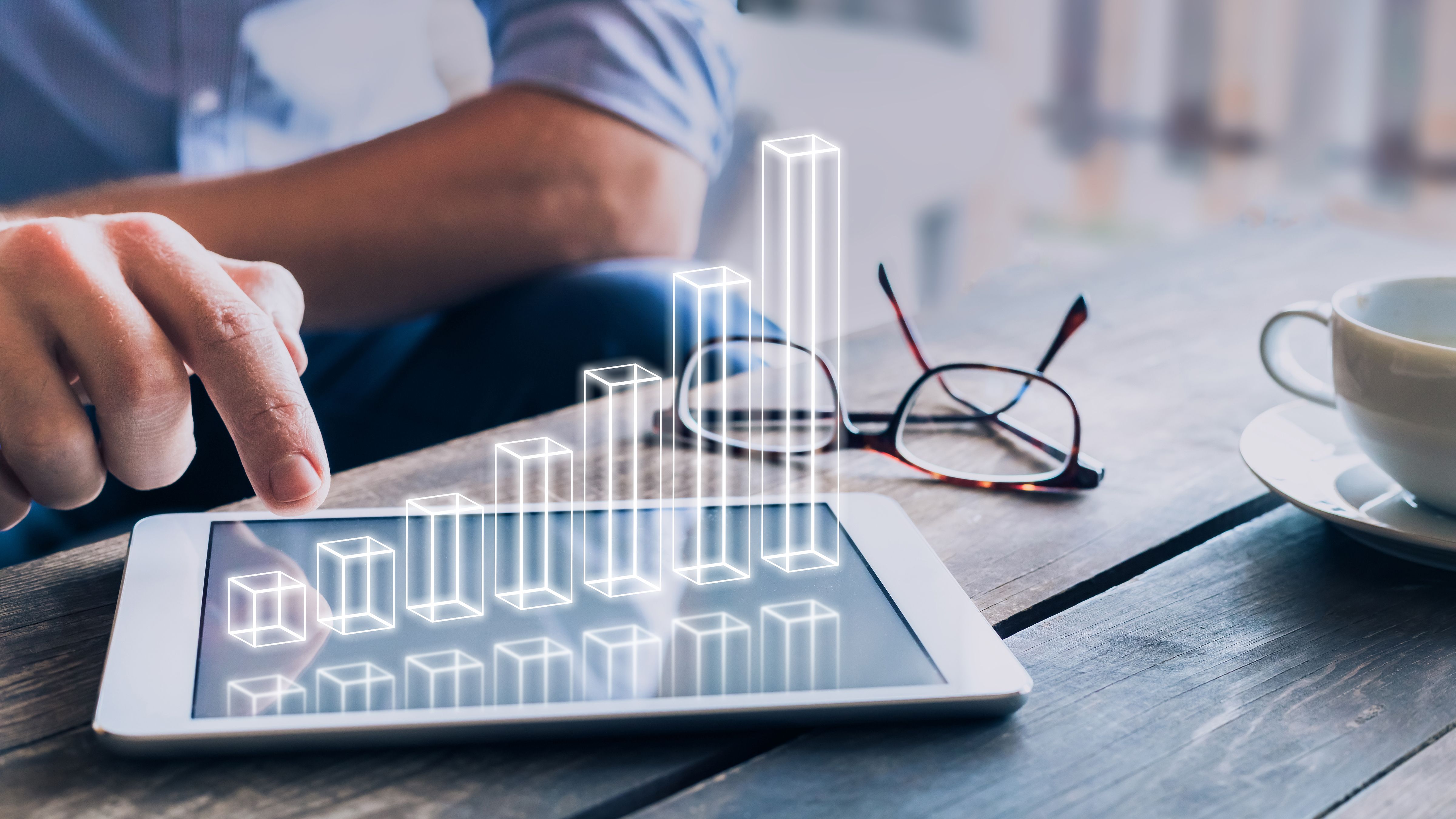 “We’re really excited for Sean to play such a large role at this year’s FranConnection,” said Keith Gerson, FranConnect’s president of franchise operations and its Chief Marketing Officer. “He knows this industry inside and out, and he’ll be discussing some extremely important topics with some of the best thinkers in the business.”

“Most franchise brands are letting go of countless leads that could be converted,” Fitzgerald said. “Less than five percent of web visitors convert directly to leads, and more than 50 percent don’t respond to calls or emails according to FranConnect’s all new Franchise Sales Index Report. But that’s not the end of the story. It might just mean that they are beginning their research and aren’t yet at that trigger moment.”

“It’s crucial that development teams are paying close attention to the right KPIs to track their success,” Fitzgerald said. “There are specific things you can look at to measure your messaging, validation, sales and a number of other elements.”

The third panel, “Using Your Entire Digital Arsenal to Capture and Convert Franchise Candidates,” will look at the methods by which modern franchisee candidates research brands and make decisions. Keith Dzike, Executive Director of Development at Wireless Zone and David Wells, Senior Director of Franchise Recruiting at U.S. Lawns will join Fitzgerald to discuss all of the tools franchise’s have to attract candidates.

“The way that people research franchise brands has changed dramatically over the past decade,” Fitzgerald said. “Candidates have so much information coming at them from so many brands, and they are savvier than ever before. They don’t want to be sold, they want to make an informed decision. If you don’t know how to navigate that landscape and speak to those investors, your pipeline is going to dry up fast.”

Though they cover a range of topics, Fitzgerald says each of those panels has the same goal: to help franchise brands find and convert qualified franchisee leads.

“Finding the strongest leads is one of the most important things every franchise brand should be focused on,” he said. “There’s no single holy grail for that; there are any number of factors that go into it. And FranConnection is the perfect venue for us to dig into the topic. FranConnect has studied every corner of franchising, and their conference is really one of the most important gatherings in the industry.”